December 01, 2014
Rohan would have turned 11 this September and when I posted his pic online someone who obviously didn't know about the events of last year asked me who was he and I kept asking myself the same question after that, who was he? Perhaps the more pertinent question is what was he to me? 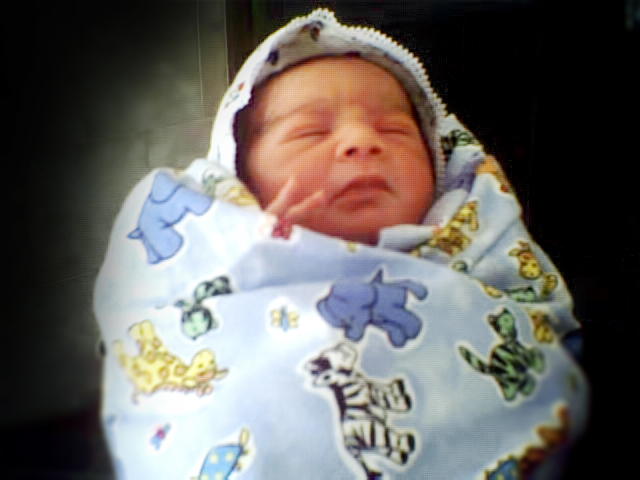 Rohan, was a culmination of prayers, for three years of trying, as all newly weds struggling with conception know how that feels. As if his arrival opened new doors for me, my job at MTA got permanent(after two years of volunteer work)a month after he was born.

I remember vividly the moment he was handed over to me that small cuckoon wrapped in soft blue cloth and small baby clothes which his mother had spent weeks preparing. There is nothing like holding your child for the first time, everything about that moment gets etched in your memory forever, the tiny hands and feet, your afraid that you might drop the baby and then the fragrance of Johnson's baby powder. Those small movements the baby makes and the adorable voice. This is what falling in love is. This is when that small thing becomes an inseparable part of your soul. 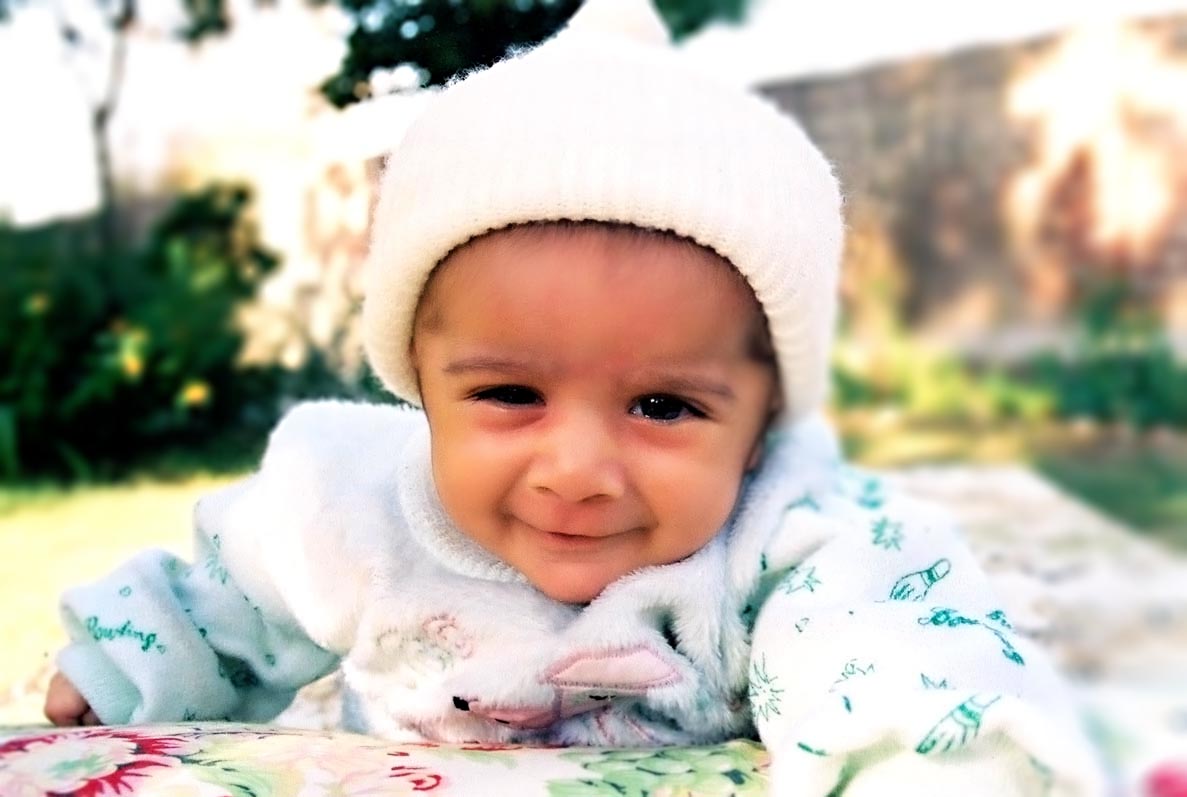 You see your hopes and dreams in him, you want to save him from the mistakes you made in your life and you try to teach the lessons you had to learn the hard way.

For me he was the brightest kid I ever knew. He used to discuss things with me that kids his age never think about, sometimes we would spend time talking about the ethics he would read in his Islamic studies book from school, I remember once I was telling him about the life of the prophet Mohammad (PBUH) and I noticed my wet eyes and was even more surprised at his.

His favourite way to go to sleep was listening to stories, of prophets or random stories I would make up. He was my biggest fan, perhaps my only fan. 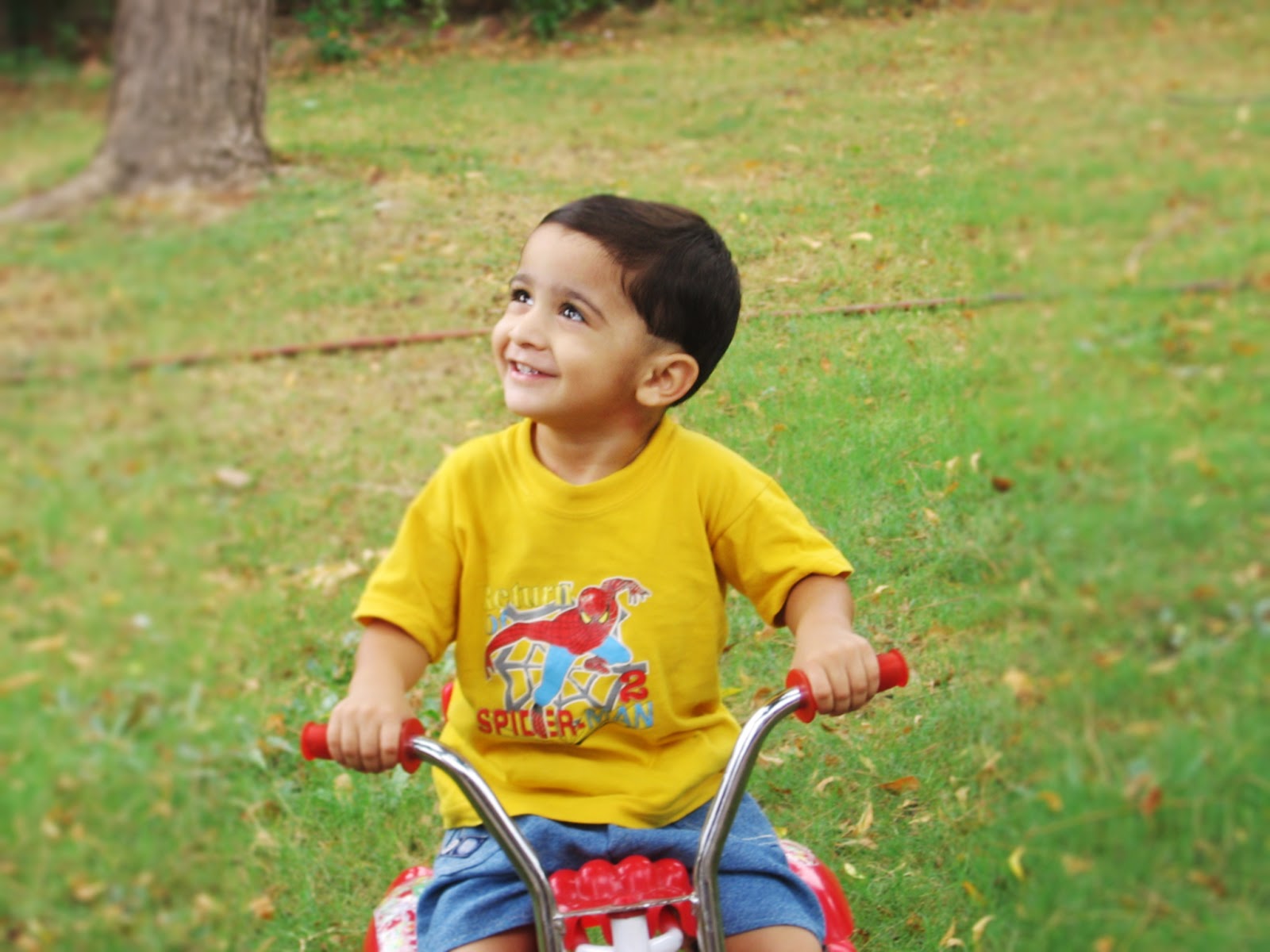 Since I am interested in science & technology his interests along similar lines were inevitable. He would surprise me quiet often with his knowledge and the things he would learn on his own. I would install software on the computer to limit his interaction and almost every time when I would return from office he would have found a workaround. He had his own skype Which he used to talk to his cousins and me in office, most often he would send me, to my utter amazement, links to online games, music or other cool stuff he would find, he was not allowed to install software without permission, so he would download, start the installation but would not click next and would wait for me to come from office to get permission. 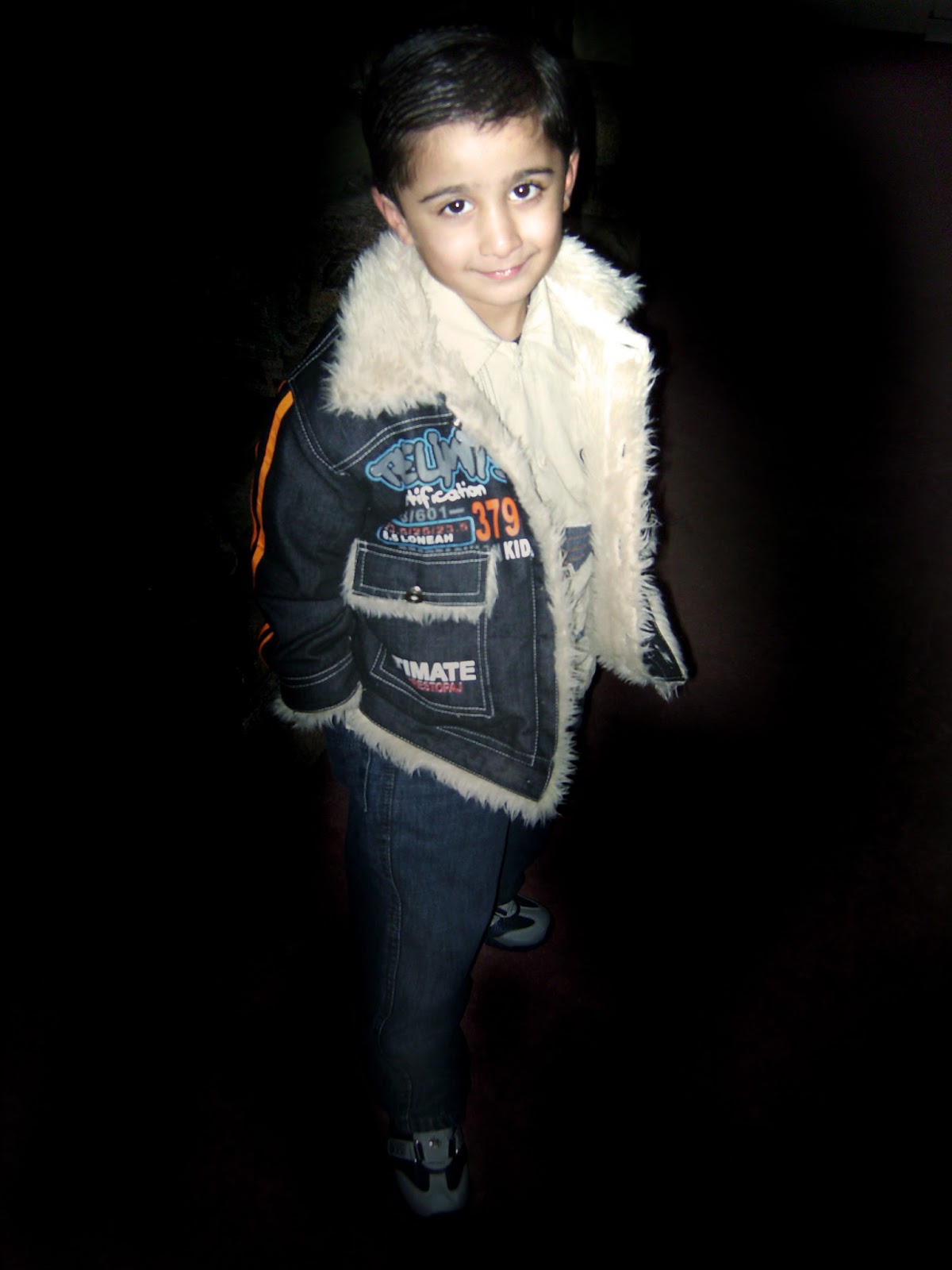 As Apple announced the apple watch a few days back, he would have been so happy cause he wanted it so badly, would send me links to concept art pictures and would argue with me that it was real.

In school he was always among the top 5 but like me had attention issues and easily got bored, unfortunately our education system does not reward those who think out of the box.

I wrote the above on his birthday with the intention of writing more and uploading the post when it would be completed but now I've decided to post these in parts and also will update with relevant pictures Inshallah. For now this is the first part.

The purpose here is to share and celebrate the life we were able to share, which was a wonderful 10 years. It seems as much as he learned from me, I on the other hand also learned from him.

His mild manner and the ability to endure, his questions & looking at every thing with wonder & most of all, smiling at whatever life gave him. He was special and the more I think about him the more I realise this.