Showing posts from January, 2015
Show all

Outcasts - The Ahmadis of Pakistan 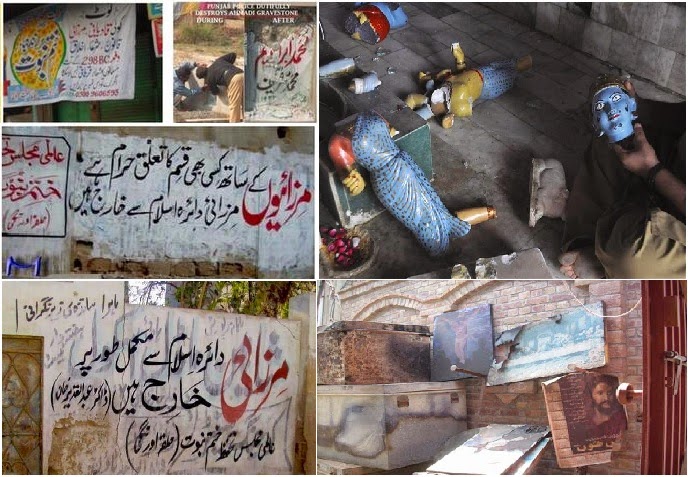 As I was growing up in Pakistan I never really thought of myself as a minority until the bitter reality hit me in the late 80s that everything I was, was wrong to someone. Even though I never did anything to that someone, I didn't even know that someone. A generation that has grown belonging to my faith has known nothing but hatred from their fellow Pakistanis, Ahmadis living in big cities face discrimination as routinely as an ordinary Pakistani does load shedding. As if firing from jobs, shunning from businesses, students being rusticated and separation of water glasses were a birth right, every facet of society takes its share in discrimination, in dehumanising, in rampant disregard of common human decency.  Someone told me how her family was evicted from the house they were renting because they were found out as an Ahmadi & the landlord although acknowledging the fact that they were model tenants had to do it. I noticed that when she was speaking whenever she us
Post a Comment
Read more
More posts