Most of my childhood memories come down to television. I guess growing up in the 80s, we were the first tv generation of Pakistan. My earliest recollections are of Man From Atlantis, then there is Powers of Matthew Star and Voyagers.


Then there are a few shows that I just barely remember like Trapper John, M.D. or there was a show with some aliens and they had strange things that the put to a person's neck to subdue him. We had only one tv channel at that time and that was PTV and it was awesome. 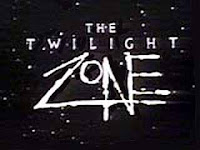 We watched all the great tv shows of that time Murder she wrote,  Airwolf,  Knight Rider,  The fall guy,  Macgyver,  Law and order,  Star Trek,  War of the worlds,  Chocky, The Tripods,  Sapphire and steel,  Mind your language,  Yes minister,  Chips then there were loads of children's programs Sesame street,  Thundersub,  Voltran,  Danger mouse.

The Twilight Zone used to give me nightmares. 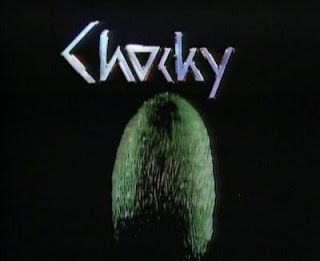 Great Family Comedy shows like Perfect Strangers, Full House were among the very best of the times.

These shows alternated with the main Pakistani Dramas in urdu at the prime time slot and people loved the english shows as they loved the urdu ones. I remember once I was at a shop and this boy about 8 was saying to his friend to hurry up because "mico nayte" was going to be on (Knight rider) this boy didn't understand a single word of it I'm sure but he loved it. 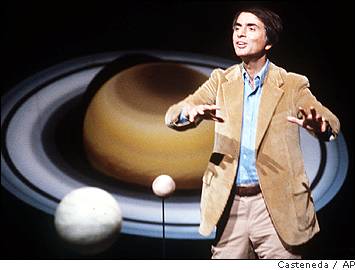 All these great Tv Shows were accompanied by the best Documentaries of the time from the National Geographic, we were glued to our seats to watch those, at least at my house.  My love for space and science started with Carl Sagan's Cosmos. I loved it then and I love it now. It came late at night and I used to beg my brothers to let me watch it and if they didn't I used to sit at the edge of the door listening. 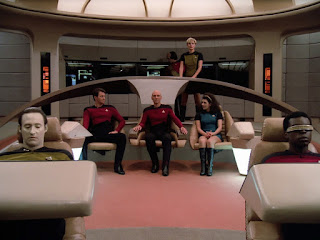 The best thing PTV ever did for me was to introduce me to the wonderful world of Star Trek. I vividly remember watching the first episode of Star Trek - The Next Generation Encounter at Farpoint and my world was never the same again.

The love of computers & technology took centre stage in my life, I would draw touch screen consoles on my school desk and embark on voyages in my head, the captain of my own Starship Enterprise.

In the late 90s satellite tv came to Pakistan and with it a world of tv shows. Heaven for me cause by that time tv shows on ptv were becoming a rarity. At that time M*A*S*H came into my life which is weird cause had seen Trapper John, M.D. before it but never knew. I absolutely fell in love with the show. I just can't have enough of it. At that time also got introduced to a number of British comedies like Alo Alo or Alan bastard MP,  Some Mothers Do 'Ave 'Em.

During this time I fell in love with Star Trek - The Original Series and The Wonder Years which used come on Star Plus Daily. What a channel Star Plus was, free of all Indian mediocre programming, just quality english entertainment.

The X-Files was the peak where FTA Satellite TV took us then came the news that Star TV was going pay tv and one by one all of the tv channels got encrypted.

By that time I had acquired a taste for movies and I made a deal with my local movie rental that I'll take two movies each day at discount price... This went on for about 3 years in that time watched a lot of movies and I mean a lot. Finally cable tv arrived in my city but it had no english channels at the beginning. I don't like to watch a movie or a tv show on cable anyway too many interruptions... 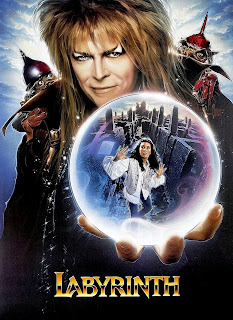 Coming back to PTV in the 80s & the 90s, in addition to these awesome TV Shows that were being shown there were the English Movies. Movies like Labyrinth, The Big Bus and many Jerry Lewis Films Your Never too Young,  The Patsy, and Cinderfella to name a few. The wonderful World of Disney Specials on Fridays.

There are many other shows and cartoons programs which I forget to mention here I would love to hear similar stories from anyone who shared these times growing up in Pakistan as the first tv generation.

I miss those days and miss that clean and fun entertainment. Were we being brain washed? I  don't think so. Good morals and good stories teach only ethics and non violence. I loath the programming Pakistan is forced to watch now all in the name of Public Demand. If this is public demand then the Pakistani Nation has regressed instead of growing in the past 25 years.

I have not mentioned the Urdu Programming on purpose. Everybody knows about the great shows like Tanhayan or Alif Noon.
Pakistan TV